Frames inside the Frame

Post 20th century, glass architecture emerged in residences. Film-makers have always been fascinated by the visuals of transparent boxes. It encourages vivid possibilities of glass inside homes. On-screen or in writing, there is no denying that glass architecture played a significant role. It helped in narrating thoughts and imaginations. The influence of glass as material on a fictional world or the influence of a fictional setting on real-life architecture is unarguable.

Architecture plays an integral part for viewer visualisation in mass media platforms i.e., well-shown thus well-known. Scenes and structures become a visible part of the culture: quoting a building, visiting and reminiscing on a particular scene with your own eyes gives stomach butterflies. Hence, Pop culture in a way does influence what's making and shaping our everyday choices. 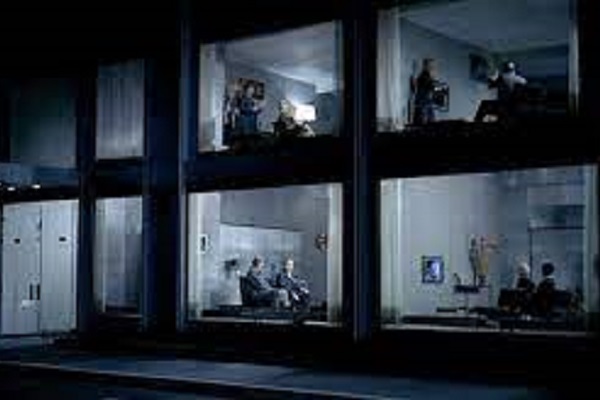 A remarkable gem in showcasing the changing eras of lives of people by using glass to separate personal lives. Rather than the ragbag of various windows, we have a grid of windows laid out like a chequerboard. Each produced a perfect proscenium arch - like a television screen of introverted lifestyle exposed to envisage from the streets. The glass in this movie is a mere rectangular plane. Glass had various limitations due to security, technology and accessibility which have now been overcome over the time with new products. Eg. Saint-Gobain’s Vetrotech product range keeps safety always a high priority. 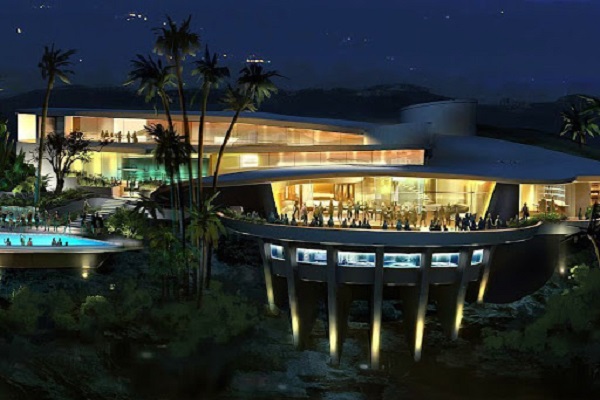 The seamless glass curvature opens our view to the sea, imagining beyond. The clear glass enables distant viewers visions of interiors and peek-a-boo of personal space. The advancements in technology-enabled curved and long seamless glasses. It opened up various architectural design possibilities like seen in Tony Stark's Mansion. 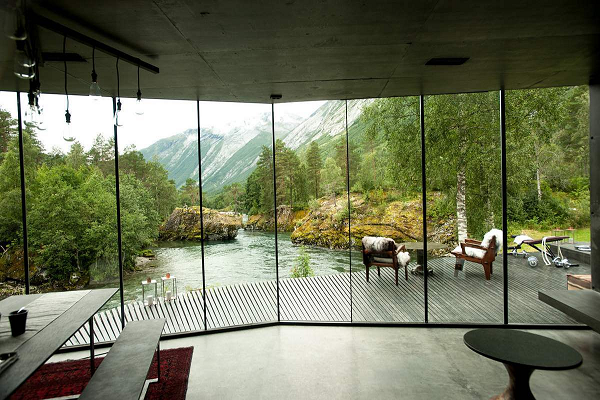 This film exploits the potential of glass. The great cliché of modernist architecture was always blurring boundaries between the interior and exterior landscape. Glass is so frequently used but as an unimaginative cipher for ‘transparency’. Few unique cinematographic explorations can decipher glass’s hidden experiential qualities. 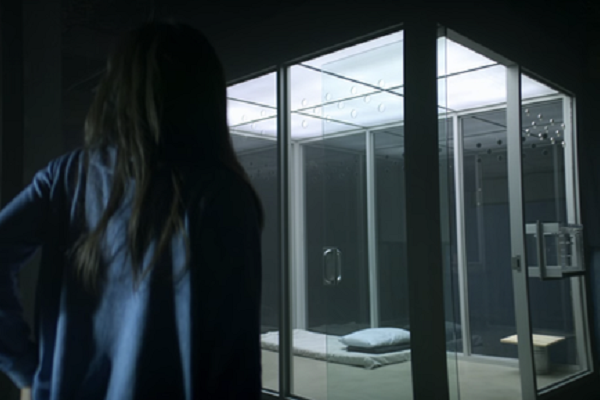 The glass enclosure is used to create a temperature-controlled cage by the protagonist of the series to capture people. On a positive note, the enclosure can be a good example for a baker or chef. The enclosure can store food, ingredients and desserts inside the box in homes as a display of passion and skill during gatherings.

Pop Architecture is the true democratisation of art that represents mass taste. As technology saw advancements the same was reflected in the glass being used in residences in movies, anime, series, documentaries etc. My Home by Saint-Gobain is a custom-made design solution. It encompasses everything for exterior and interior aesthetics. The range of Saint-Gobain’s ‘My home’ encourages making possible consumers’ dreams a reality. It has various glass partitions, windows, railings, ceilings etc home options to choose from.

‘Frames inside the frame’ symbolises seeing glass used beyond possibilities which is one of the characteristics of glass. Pop cultural influences and reflects people's observations. Its manifestation in real-life spaces for aesthetics and harmony.

‘Ruchi is a curious designer and travel enthusiast who lives transitioning from a cocoon to breaking free on intense days. She loves wandering, observing and penning her thoughts. Alter ego day dreamer'. 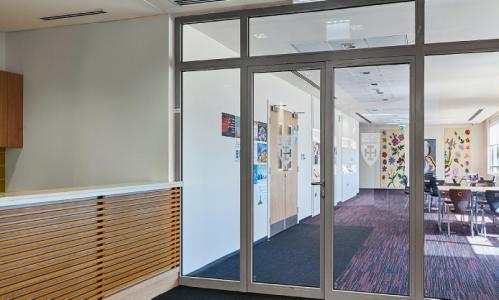 Are we getting paranoid about safety?

From the time we wake up till we hit the sack, whether it is at home or work or anywhere in between, safety is at the top of our minds. There is a perpetual sense of anxiety linger ...

Are you equipped for emergencies in your restaurant?

If you are a restaurateur, you will agree that you need to provide customers with more than just an extraordinary gastronomical experience. Because, your responsibility is not only ... 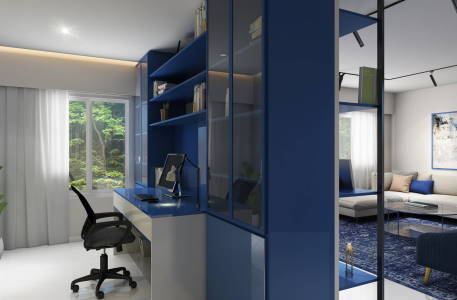 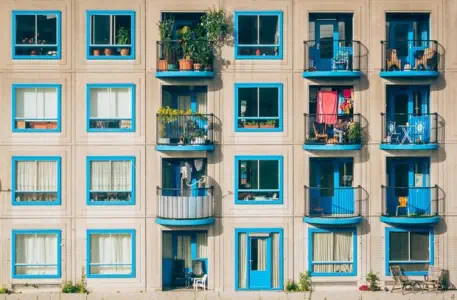 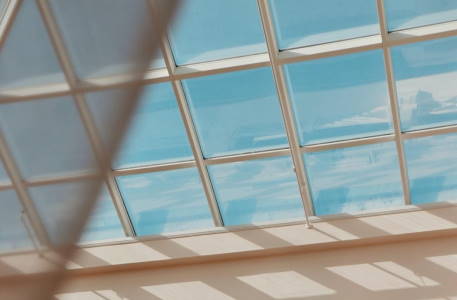