How bold and loud should architecture be?

When I visited Singapore 15 years back, the loud architecture that seemed to be screaming for attention through its bold colours, unnerved me. I was in my second year of architecture, just beginning to understand the nuances of the field in India, where architectural schools were teaching their students to make ‘functional and relatable’ buildings. To be then looking at temples in Singapore that were clothed in striking colours, was difficult for me to digest. 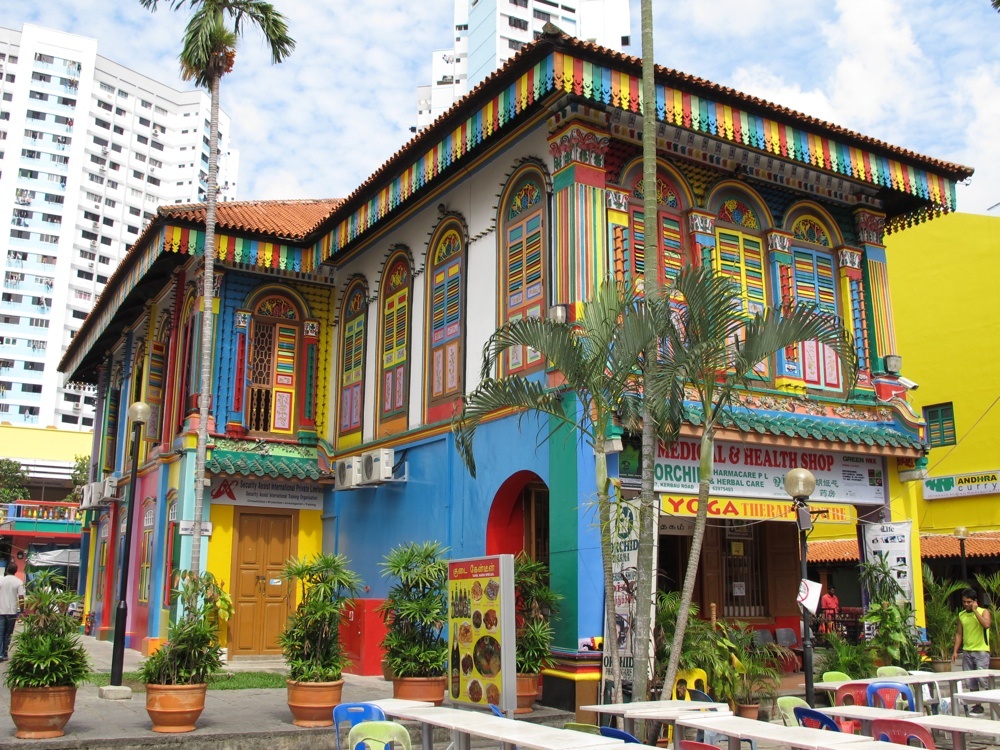 With the advent of advanced technology, newer materials and finishes, innovations and explorations in design, India had just started getting into bolder and twisted forms as was visible in the Gurgaon and Mumbai skylines. While globally, the late architect Zaha Hadid was being questioned for her design forms, back home in India, Hafeez Contractor was facing the same music. It was only much later in India, that the boldness started getting defined also by a splash of striking colours appearing on the building facades. Even now, India has only a handful of buildings whose facades are known for their colour ecstasy. One of the few examples of such colourful buildings is the International Management Institute in Kolkata designed by the Abin Design Studio. 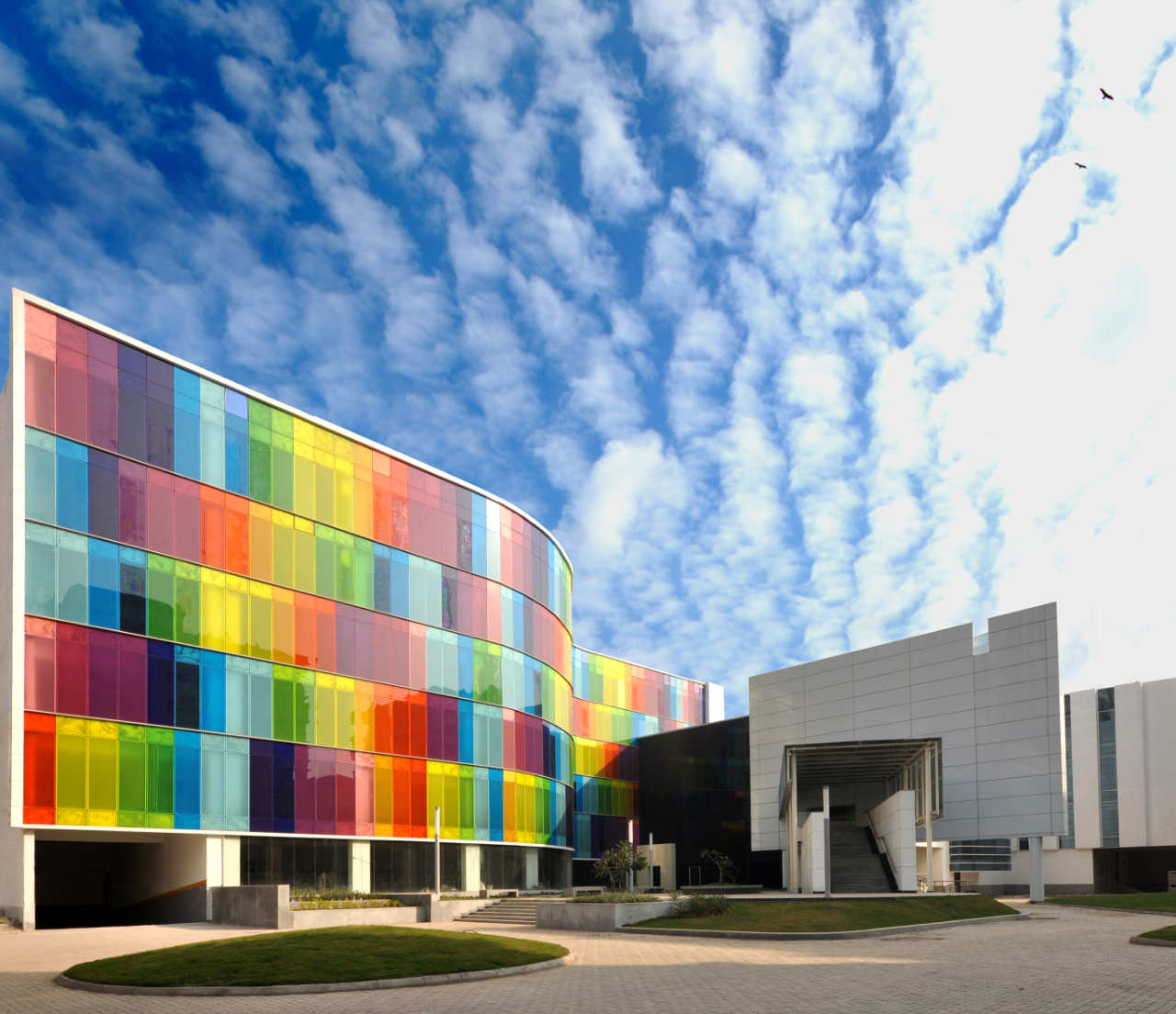 Over the years, global architecture has become visually bolder and louder, in terms of their colour, forms, textures and perception of spaces. How you present a building, has over the time, gained much importance. Several times, the form of the building seems to dominate the function that the building needs to serve. The intent behind such “bold” designs could be to introduce a certain shock value in them to attract onlookers. However, bold architecture also contributes to the built environment—the peppering of colour and texture in built forms can add vibrancy to the built environment, as noticed in the National Museum of Australia in Canberra; It is supposed to be the only vibrant building which brings in life and energy in the otherwise quiet city. 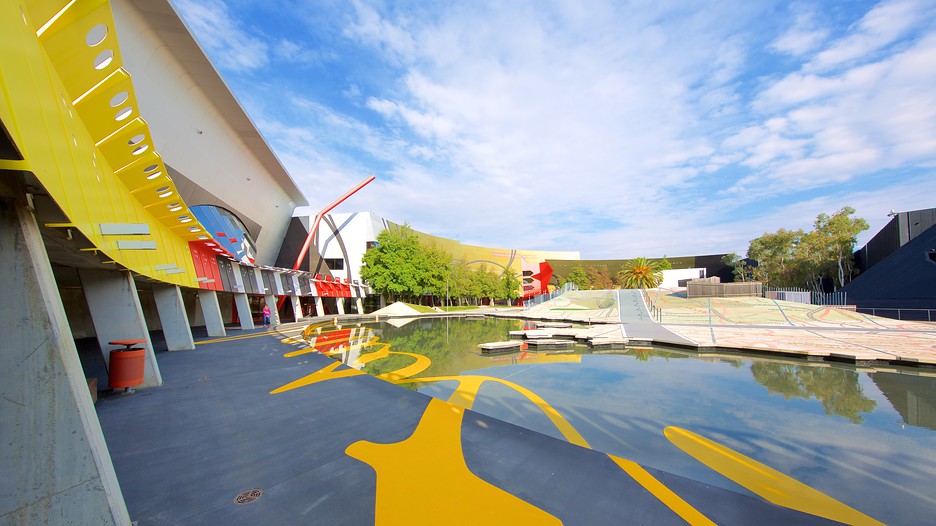 Bold interpretation of spaces can also change definitions of how we perceive them. However, when this boldness goes beyond a limit and ends up being used without intelligence, the buildings simply fall under the ‘ugly’ zone and become objects of mockery. But what about those strange designs which have an intent behind them, as in the case of mimetic architecture, where the design of the buildings either mimic the product that is manufactured in the building, or symbolise an event. Have those buildings crossed the limit too?

The intent behind such unusual buildings is generally defended as ‘art in architecture’ or ‘creativity’, both of which have no boundaries. What can be innovative to one, could be unfathomable to the other. A few months back, the Chinese government in a brave move banned ‘bizarre and wacky’ buildings which were built devoid of any character, in the country. While many labelled it as curbing of creativity, others believed that architects were surely capable of building creatively within constraints.

It is difficult to comprehend what is more startling—buildings splashed with unwarranted colours, or buildings trying to get into the shape of everything, right from an orange, to birds in flight, to pants, to teapots, to bird’s nests, etc. Notably, there are global awards which recognise colour in architecture, but none which recognise forms in architecture. There are architects who claim that their twisted forms and colours in public buildings engage with a wider community and attract them to the building, hence, serving one of the goals of ‘good architecture’ which is to attract people to step into buildings. Whether those people come back into the building because it feels comfortable and efficient, is yet to be known.

There are questions that need to be asked—firstly, why has presentation become such a significant part of building design, and, if presentation is an important criterion in getting people to step into buildings, how do you distinguish between good presentation and bad presentation?

We need to stop promoting buildings as objects and toys. At the end of the day, they need to be promoted as spaces which are liveable and functional, and which compel people to come back and visit them because of the comfort they provide. 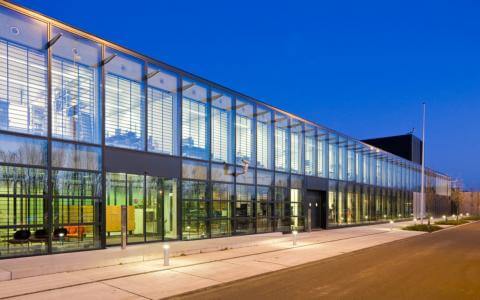 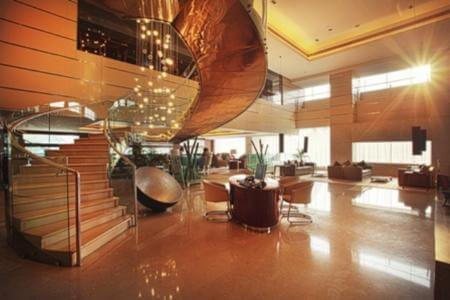 Science of choosing the right glass 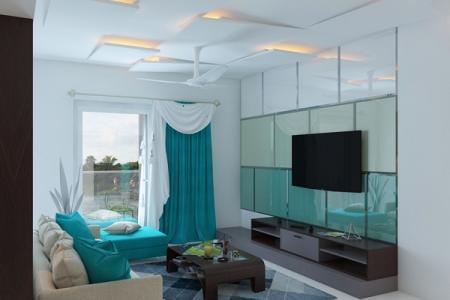 6 Ways to instantly glam up your living room